Across the street or around the world, we can help you find your way, home.

Palm Beach Island's majestic estates with the ocean backdrop make it one of the world's grand destinations.

This neighborhood is located on the west shore off the Intracoastal across from Palm Beach Island. El Cid & Southland Park showcase outstanding period architecture and quick access to downtown West Palm Beach

Famous worldwide for ocean facing condo towers, Miami Beach is the #1 destination in Florida and the international gateway to the Americas

During a 20-year career in Hollywood, Marc Sirkin brokered deals with everyone from Mick Jagger to Beyoncé, for film franchises including “James Bond / 007” to “Mission: Impossible,” television staples from “Seinfeld” to “The Simpsons,” as well as, Miami icons such as Gloria Estefan, Ricky Martin and Jennifer Lopez.

Dare to be inspired by exploring this curated portfolio of some of the finest real estate listings currently represented by Engel & Völkers.
See for yourself

Step inside the beautiful homes that are for sale in the neighborhoods you desire.
More
Real data. Real insights.

Whether you're considering the sale of your property or simply curious about your home's current value, our local advisors are here to help. With access to the most robust real estate market data available, our advisors have the local knowledge to help you interpret what it all means to you.
Find Out How 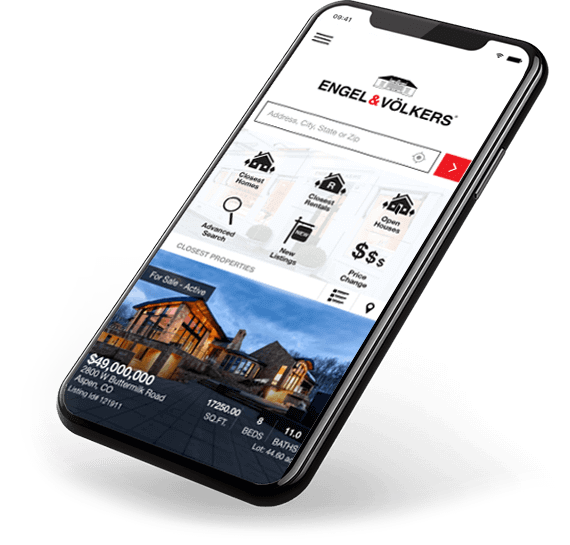 An App that moves you.

With a refined brand and innovative team, we're here not only to buy and sell homes, but to help our clients discover the fullness of life found in their next move—whether it's a first home, dream home, or even a castle (we can help with those, too). From Miami to Majorca, Boston to Belize, and everywhere in between, our people possess a shared passion for all that we do.
Learn More
Lifestyle. Personalities. Real estate.

Explore this season's edition of your Global Guide featuring the personalities and visions that will shape the new decade.
Look Inside 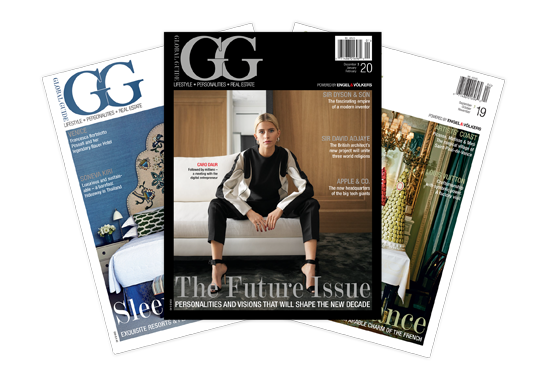 From a majestic charter in the Mediterranean to a private flight to your dream vacation destination—for all those unforgettable moments in your life, Engel & Völkers offers exclusive service tailored to your needs.
Learn More
Find a shop near you.

Made up of market experts around the globe, serving our local communities is our passion. Expect a boutique experience powered by, what we like to say, the world's real estate brand.

Engel & Völkers Americas is a proud champion of Special Olympics, working together to unleash the human spirit though the transformative power and joy of sports. Our shared passion for this mission transcends througout the local communities in which we serve.
Learn More 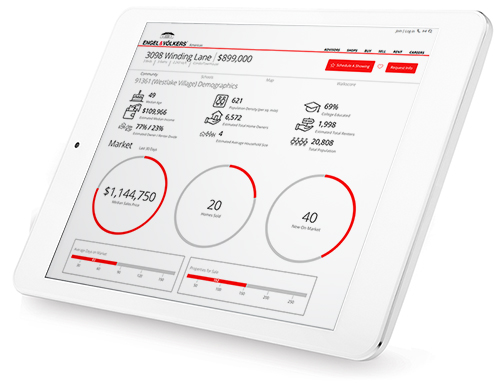 Buying and selling properties can bring about uncertainly and emotions for even the most discerning of clients. That's why we ensure our advisors are equipped with not simply data, but intelligence to give to help you make the right investments. Looking for a head start?
Search Now

From FYI's "Buying The View" to Major Commercial Real Estate Deals, Marc has done it all!

For property and market spotlights, design inspiration, global lifestyle trends and so much more, visit our blog as your source for information and inspiration.
Learn More